Home / Funny Moments / When you’re the Mom of “THAT” kid, during the dance recital… 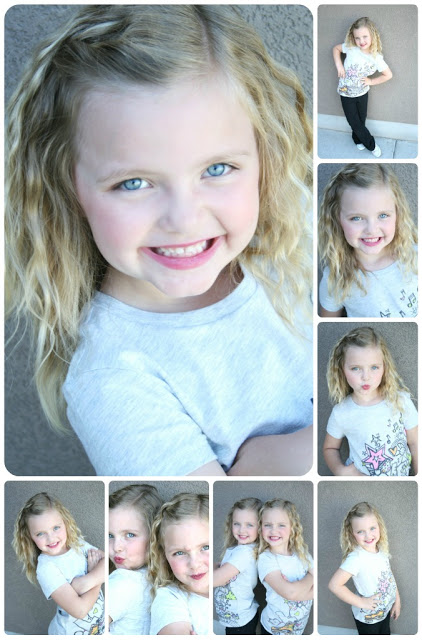 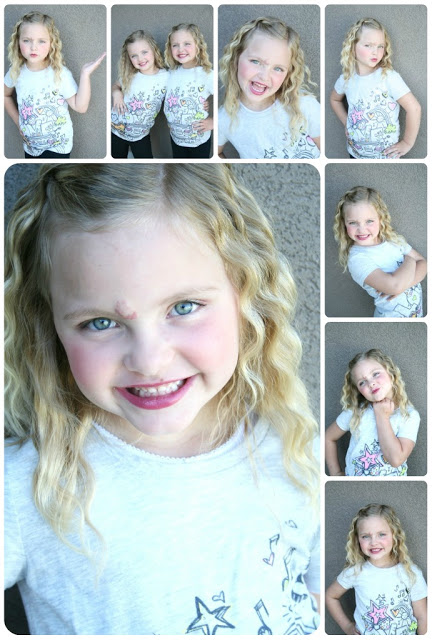 My little hip-hop girlies.  They did SO good!  We had a little meltdown over the fact that there would be “too many people” there, watching Jocelynn’s freestyle that she was so scared about… but when it came down to actually dancing on stage, there wasn’t a hint of fear in either of them 🙂
Cason recorded their dance on our good video camera.  I was trying to get their dance on my little camera, but after I recorded Aubrielle’s dance, it died… ugh! 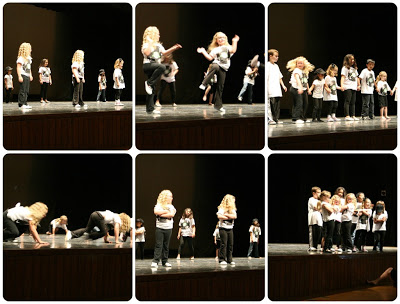 We just do a local community dance class, (it’s really cheap) nothing competitive at all, in fact the kids don’t even have to do the recital, if they don’t want to…but the teacher told all the parents at the beginning that she really recommends that the kids preform, to help boost their self confidence.  At first I didn’t really think much about it, but now… after they have danced on a big stage with lots of people, and I’ve seen them go from scared to asking
“When can we do that again???”… I’m sold  🙂 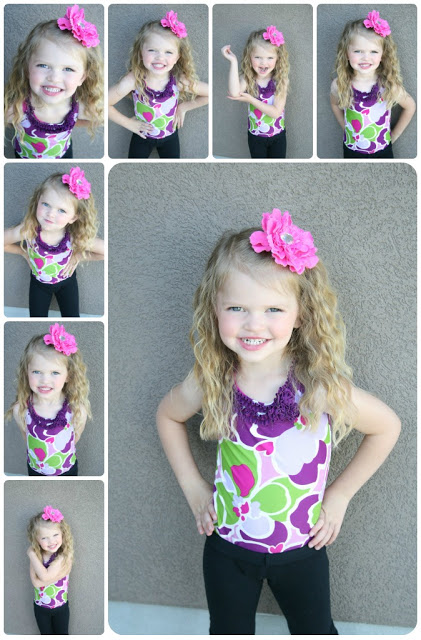 When you’re the Mom of “THAT” kid,

during the dance recital…
If you ever find yourself grinning with pride, though, at the same time biting your nails, as your VERY rambunctious, unpredictable child walks onto a large stage to “preform a dance” for the first time… my advice to you is;
KEEP CALM and SMILE ON…
Oh!… and also keep recording the dance, no matter what.
Because once they’re up there, with about 200 people watching them… there’s not a whole heck-of-a-lot you CAN do, besides watch your headstrong, wild-child, rock that stage.
🙂
I’m sure you’ll figure it out, but she’s the one in the font, with the big purple flower, dancing to the beat of her own drum, running around, and “exploring” the stage… with a bit of dance peppered in. ha!
This all just means that she’s a confident, free spirit… right?… right? 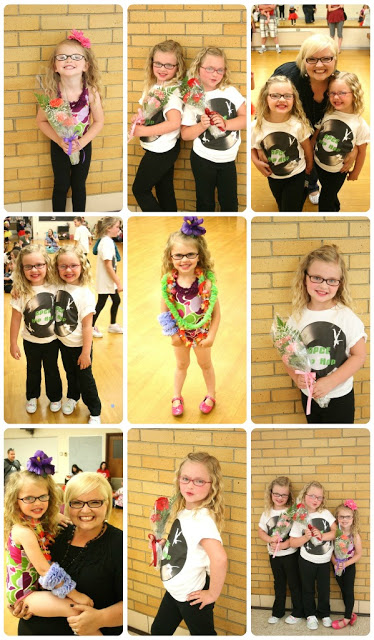