Home / Life / Creating your OWN Awesome 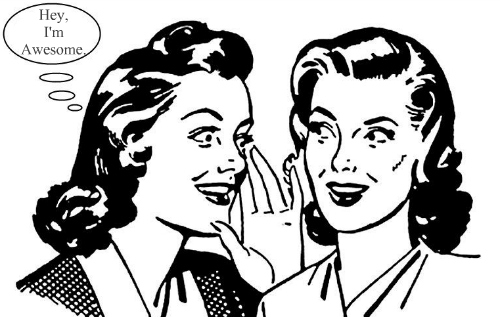 This weekend I’ve had a LOT on my mind and one of those things have been because of a couple of emails from a few of YOU! I won’t share any names or particular passages, but let’s just say more than 3 or 4 of these emails have the same underlying message:
“I wish I was more creative, but I’m not…”
I have to be honest and say that these sorts of emails kind of break my heart; mostly because then they go on to point out all the things that you wish you were better at, whether it’s decorating, crafting or DIY’ing and WORST of all, you start COMPARING yourselves to others. Bloggers, friends, family members, etc… I wish I could just jump through my computer screen, shake you women and yell at you in my best inspiring-Oprah-voice impersonation… “Just be your OWN awesome!!!”
We could beat ourselves up all day long with “I wish I was better at’s” or “If I could only do’s”… but where does that get us? Nowhere! If anything it just makes us feel MORE lousy than before.
I’ve said it a million times, but I’m saying it again.
There will always be someone who seems to be better at something, than you are. A better Mom, a better cook, a better blogger, a better photographer, wife, decorator, teacher, scrapbooker, designer… the list could go on for days. I feel like we tell ourselves this all the time, because we know it’s true, but are we REALLY soaking it in and accepting it? 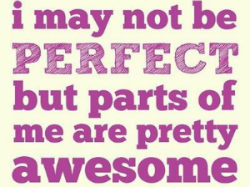 Instead of looking at blogs, Pinterest and magazines as a way to compare ourselves to others, turn it around and start asking yourself, “how can this great idea help me to come up with something just as awesome, that works for ME!?”
One of my all-time favorite quotes is by Mary Lou Cook. “Creativity is all about inventing, experimenting, growing, taking risks, breaking rules, making mistakes, and having fun.”
I couldn’t have said it better myself, and I can’t agree more! Creativity to me, is an amazing way to convey individuality and self-expression.
I mentioned this topic before in a guest article I wrote a while back, but  as women, we were literally built and MADE to create, so it’s never a question of AM I creative?  But asking yourself, “I AM creative because …”
Whether it’s your ability to throw together a killer outfit before work in the morning when virtually all the laundry is dirty, decorate an entire house on a budget or simply possessing the skill to whip up a yummy dinner for your entire family, 15 minutes before your significant other gets home, when you haven’t gone grocery shopping in 2 weeks… we’re ALL creative, everyday, in our own ways; but rarely give ourselves enough credit! 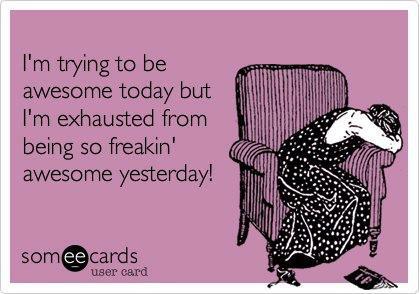 the only person you should be comparing yourself to, is you!
For a lot of us creativity happens because we have a desire for change, and sometimes change is hard. Creativity literally forces us to step into the unknown, which is where taking risks come into play. Early on as a mother and wife, I tapped into the fact that my surroundings played a huge part in my attitude and happiness during the day. Being at home with 3 babies ALL day, while my husband was at school and work full-time, sometimes made me feel like I was losing my mind! 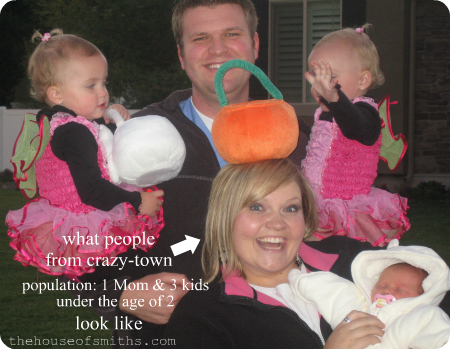 Maybe I couldn’t handle three kids under the age of 2 all at once on a trip to Target, but I refused to feel trapped and unhappy in my OWN house. Once I realized this, I was committed to creating a space where I felt like I could be the BEST me… no matter how much knowledge of DIY’ing I had! Whether it was simply painting a room or tearing down an entire wall, I was determined to create meaningful, beautiful, yet functional spaces in every area of my small home, and along the way, show everyone who was willing to watch and read, how to do the same. And THAT’S why I blog.
Don’t get me wrong, I LOVE my kids and being able to stay home with them when they were so little was SUCH a blessing, but for ME, I was still missing a big part of what made me feel grounded and complete; and that, was being visually creative. Doing something with my hands, making something beautiful and feeling accomplished and proud every time I looked at it. As we slowly started our design-style shift in our home I realized how much happier it made me as a mother and wife to be engulfed by bright, happy colors and beautiful design, so naturally, I wanted to share that feeling with everyone I could. 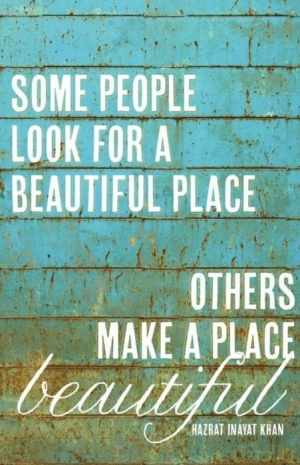 My advice to you, if you yearn to be “more original, resourceful or inspired” in a certain area of your life, is to expanding your creative horizon. It’s true, it can take some people more practice than others to reach their creative greatness, but THAT’S what blogs, Pinterest and magazines are for!
That being said, in all honestly, I have to use these awesome resources sparingly. If I get sucked into the world of Pinterest for too long or keep clicking from one design/cooking/organizing blog to the next… after a while it actually stunts my creativity instead of fueling it; so know your limitations. Also, a lot of us feel that we don’t want to make mistakes or fail, while trying something new, but if you focus too much on preventing failure, then you’ll also avoid ever becoming successful and learning from your mistakes. Holding back that desire within to try something new can stifle your creativity as well.
So stop waiting, wondering and planning… START DOING!
Never in a million years did I think that being creative, implementing great ideas in our home to make me happy and sharing them with others would translate into a full time job, but it HAS!
(pinch me now)
I can honestly say, with confidence (just like YOU should about yourselves)… that I am creative. I’ll never be the next Martha Stewart or Candice Olson, but I’m proud of what I do, and that’s all that matters at the end of the day. I encourage each and every one of you to stop putting creative limitations on yourself, step outside of your comfort zone, take some risks and start telling yourself… I Am Awesome!

Here’s to living a happy, confident and much more creative life. 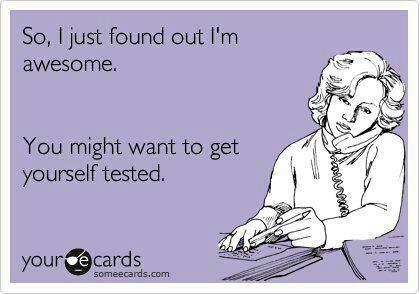